To: John F. Tefft, Ambassador of the United States of America to Russia

During your office of the United States Ambassador to Ukraine, I heard from you and members of the U.S. official delegations, who you accompanied at the meetings with me, the declarations of the U.S. commitment to the principles of democracy and protection of the rights of opposition.

I will not describe the numerous cases of violations of these principles in Ukraine after the coup d’etat in February 2014, but I would request you personally to intervene in the fate of the prominent Ukrainian opposition figure, Ukrainian parliament deputy of several convocations, 68-year-old Alla Aleksandrovskaya, who was arrested in Kharkov on false and absurd charges of “separatism.”

Your help and the U.S. Administration’s involvement in this situation would demonstrate to the people of Ukraine the U.S. commitment to the declared principles. 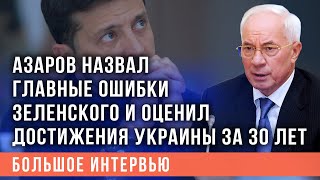